THE HISTORY OF WINDOW TINT

Window film was invented in 1966, it changed the window-tinting game. The film started off as “dye-based,” which had poor heat rejection, and would absorb heat into the vehicle, rather than reflect it back.  It also had a tendency of turning purple and bubbly in the sun, and didn’t have a very long lifespan. 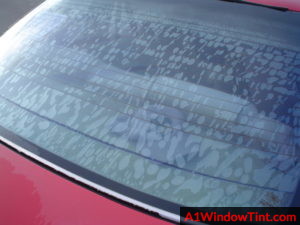 A second generation of window film emerged in the early nineties. This film was constructed of metal integrated with dye. This “hybrid” film contained dye to absorb heat and metallic particles to reflect the sun’s rays, and therefore heat. It approached 50% heat reduction. 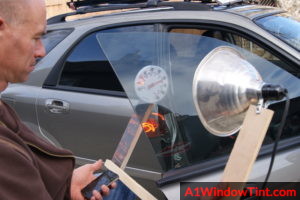 The newest edition to the window tinting industry is ceramic films.  These are the top of the line. They last a lifetime or longer, reject heat and UV rays, and do not interfere with electronics.  We have come a long way in the window tinting world, and are only coming up with new and exciting ways to improve upon our product! 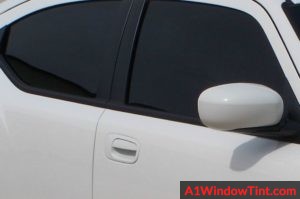