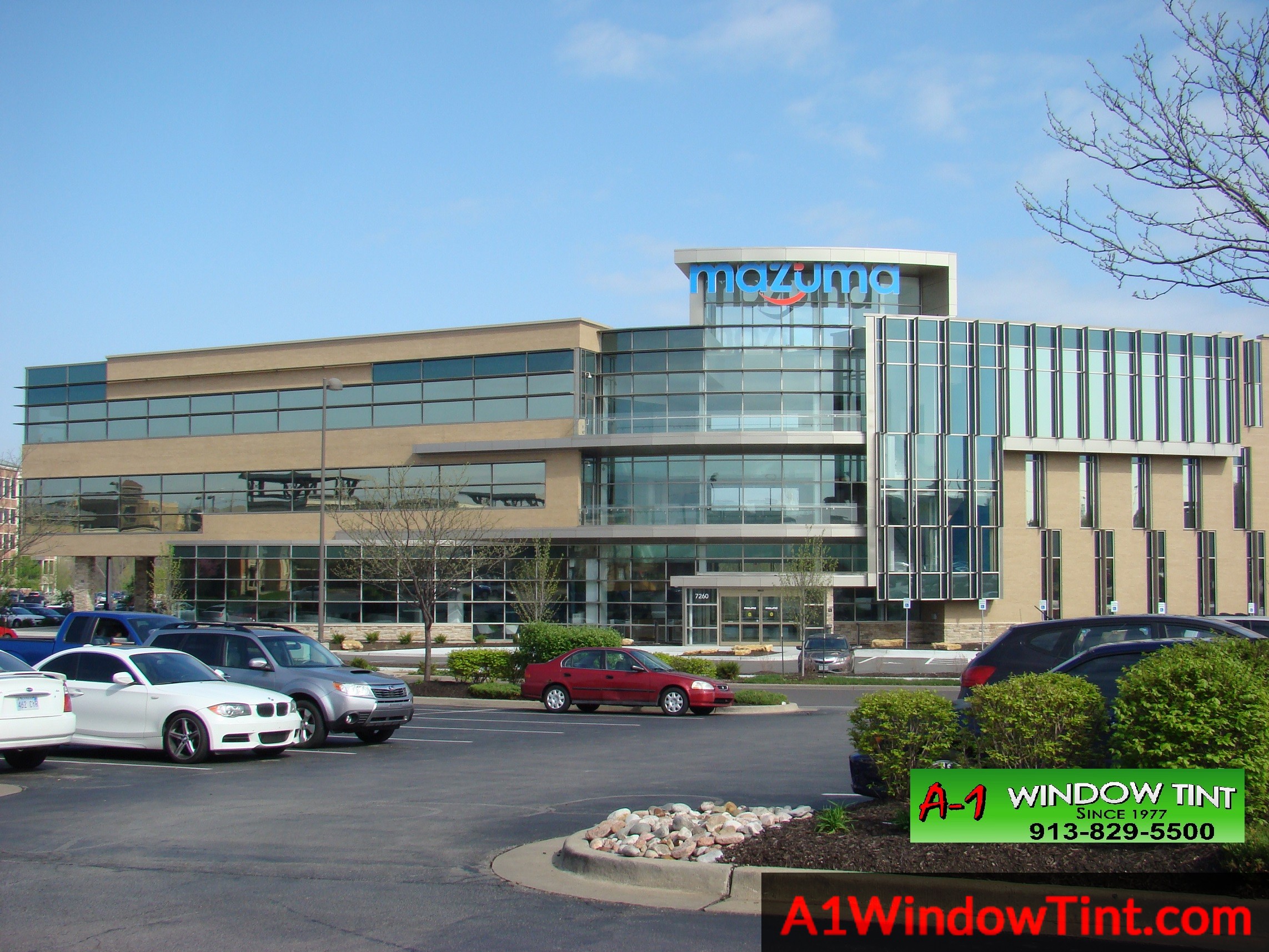 Did you know that around one-third of an average building’s cooling load is the result of solar heat gain through windows? You need a lot of energy to cool your building. Window tinting reflects and absorbs heat, helping keep indoor temperatures more even and comfortable throughout a building.

Many modern buildings are basically hollow shells with interior walls or cubicle dividers added later on. In these buildings, outer offices can be significantly warmer than interior offices, particularly when some windows face south. Commercial HVAC systems have a hard time handling different heat loads from different areas. Window tinting helps keep indoor temperatures more even, reducing the load on systems. Having a problem with computer scream and glare window film can keep up to 80% of the light still keep your view.

It’s great to work in a room that’s lit by natural daylight, but depending on the building’s orientation and the position of the sun overhead, glare can be a big problem. Office window tinting can take care of glare without significantly reducing the amount of daylight coming in.

This can be very beneficial for people who work in front of a computer most of the day, since excess glare can result in eye strain and headaches. It’s also good for preventing glare off shiny surfaces, such as office floors, counters, and other hard surfaces.

3. By Preventing the Fading Due to Ultraviolet Light

If you’ve ever had a piece of furniture from a matching set placed in front of a picture window. You probably know how the ultraviolet (UV) light coming through the window can fade the upholstery and turn your matching furniture set into a non-matching set.

Window films are ingeniously designed so that they let enough visible light in to preserve the view and allow people to see out, while significantly blocking the view of the interior from the outside. This is great for enhancing privacy without giving up a great view.

Some films are thick enough that they can even help hold windows together should they be shattered, and this can reduce damage to the interior and help keep your employees safer. 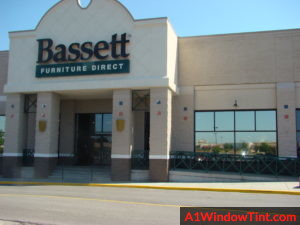 n installed by experienced professionals, can last for 20 years, and can yield a return on investment in under three years in some cases.  carefully-planned window tinting project can reduce your energy bills by up to 30%. People who have had office window tinting applied usually only have one regret: that they didn’t have it done sooner.

Commercial window film can be applied at any time of the year. When searching for professional commercial window tinting, Kansas City, Kansas businesses gain the most benefits from A-1 Window Tint. When it comes to selecting the proper window film A1 window tint can help the customer make the right decision.